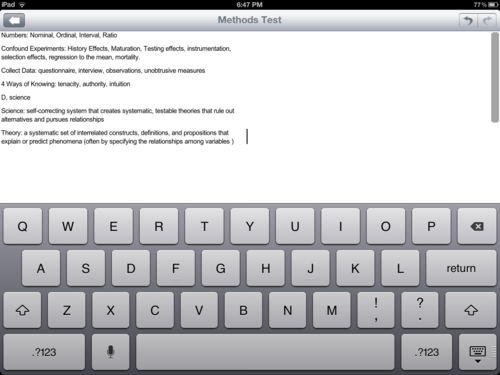 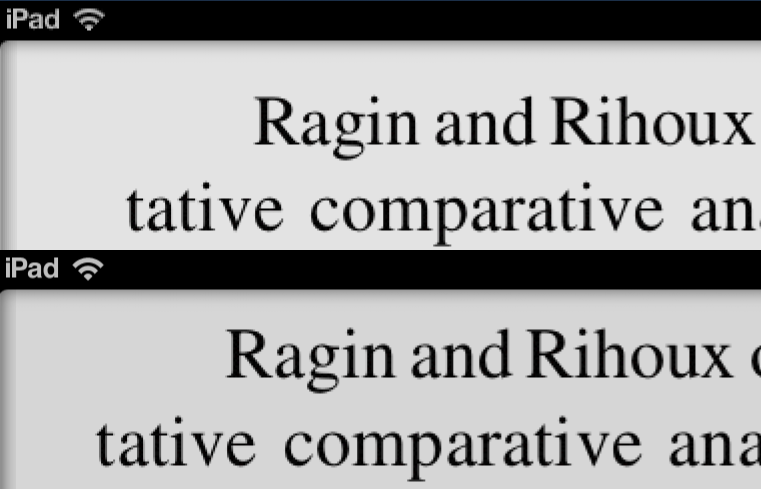 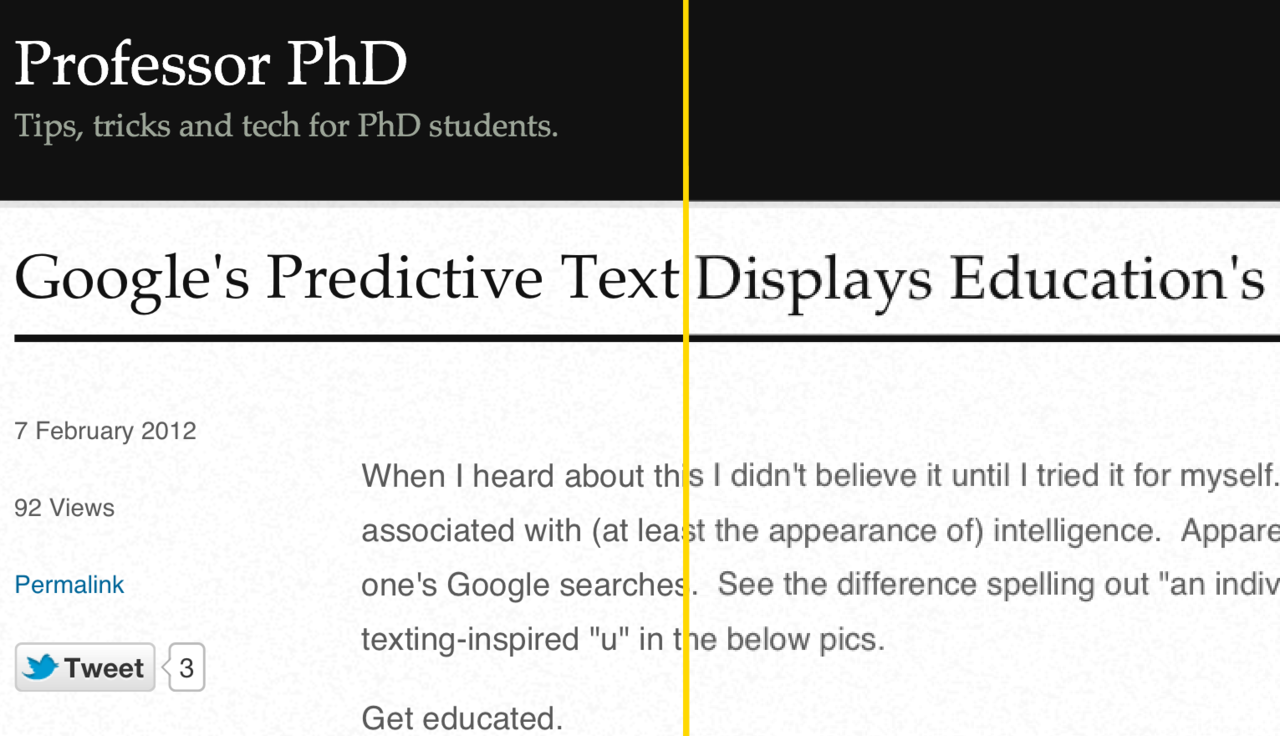 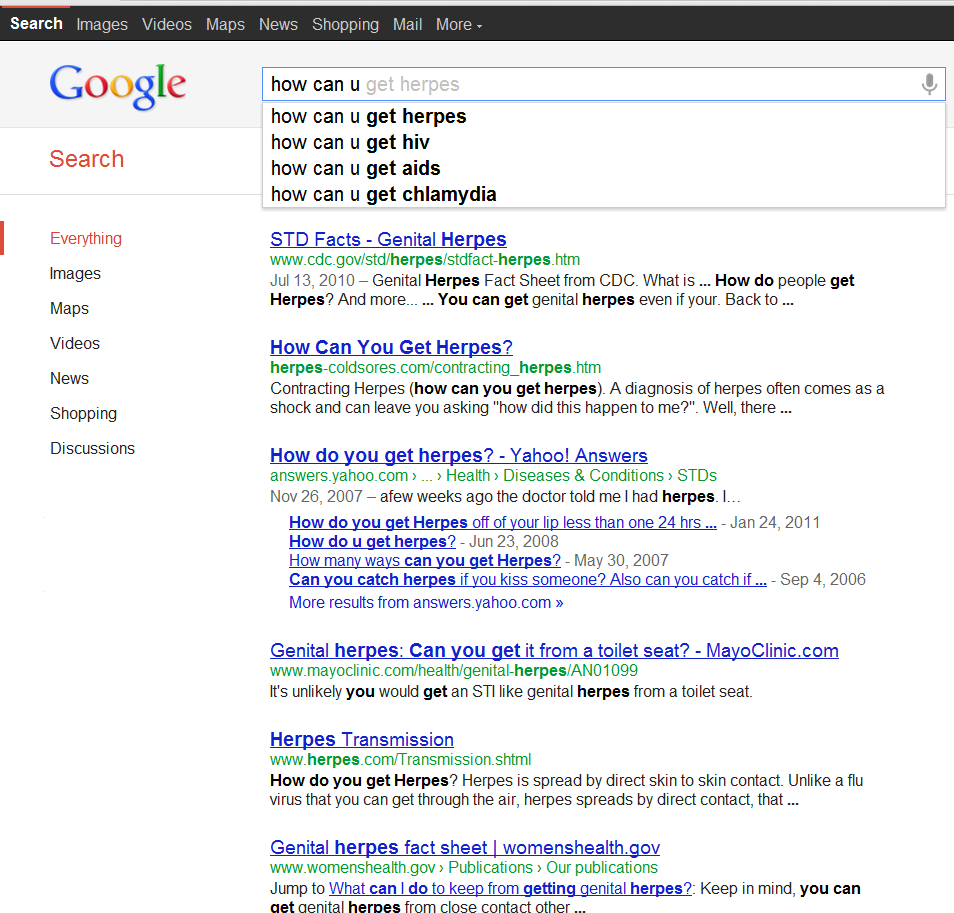 February 8, 2012June 3, 2013 ~ admin
When I heard about this I didn’t believe it until I tried it for myself.  Word choice is often associated with (at least the appearance of) intelligence.  Apparently this is even true in one’s Google searches.  See the difference spelling out “an individual” makes over the texting-inspired “u” in the below pics.
Get educated. The sheer volume of work involved in a PhD program requires one to be very productive.  That means  increasing productivity and eliminating distractions (well at least the unintential ones).  Enter RescueTime a little app that lives in your system tray and tracks what you are actively working on while on your computer.

Your time spent in different programs or on different web sites is then categorized and each activity is given a rating between 2 (very productive) and -2 (very distracting).  You can adjust the categories and rating of various activities to meet your particular needs.

RescueTime.com then gives you a nice “dashboard” of various charts and graphs of how well (and on what) you are spending your time. You can also get a weekly summary emailed to you as well.  See pic for my stats for last week.

This will, for a while at least, induce the Hawthorne effect (subjects improve the behavior being measured simply because they know they are being monitored) and create a productivity gain. 🙂  Beyond that, I found the feedback on my productivity to be both motivating as I grid through some  duller reading and rewarding to check my “stats” at the end of the day.

The free version provides everything one needs to take stock of your productivity and I highly recommend trying it out.  For the detail oriented, the pro version adds finer grain reports (such document titles instead of the broader MS Word) and the ability to enter “offline” time.  Tho – “offline” time operates on the assumption that you did 1 thing since you last touched your computer which is great for something like a lunch break but less effective for serious time away from the computer.  I’m not sure this is worth the current premium: $2-3/month seems more reasonable.

There is an Andriod version but no iPhone/iPad support yet which could help capture more time away from the computer.  And you can link multiple computers to a single account to capture home/work/laptop activities.

While it doesn’t easily capture everything, the great thing about RescueTime is the amount of time tracking one gets with zero effort. RescueTime.com – Free or $6/month for Pro 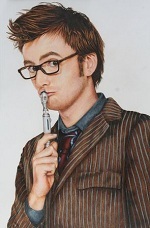